LONGLATI FOUNDATION ANNOUNCES LAUNCH OF ITS EXHIBITION SPACE IN SHANGHAI 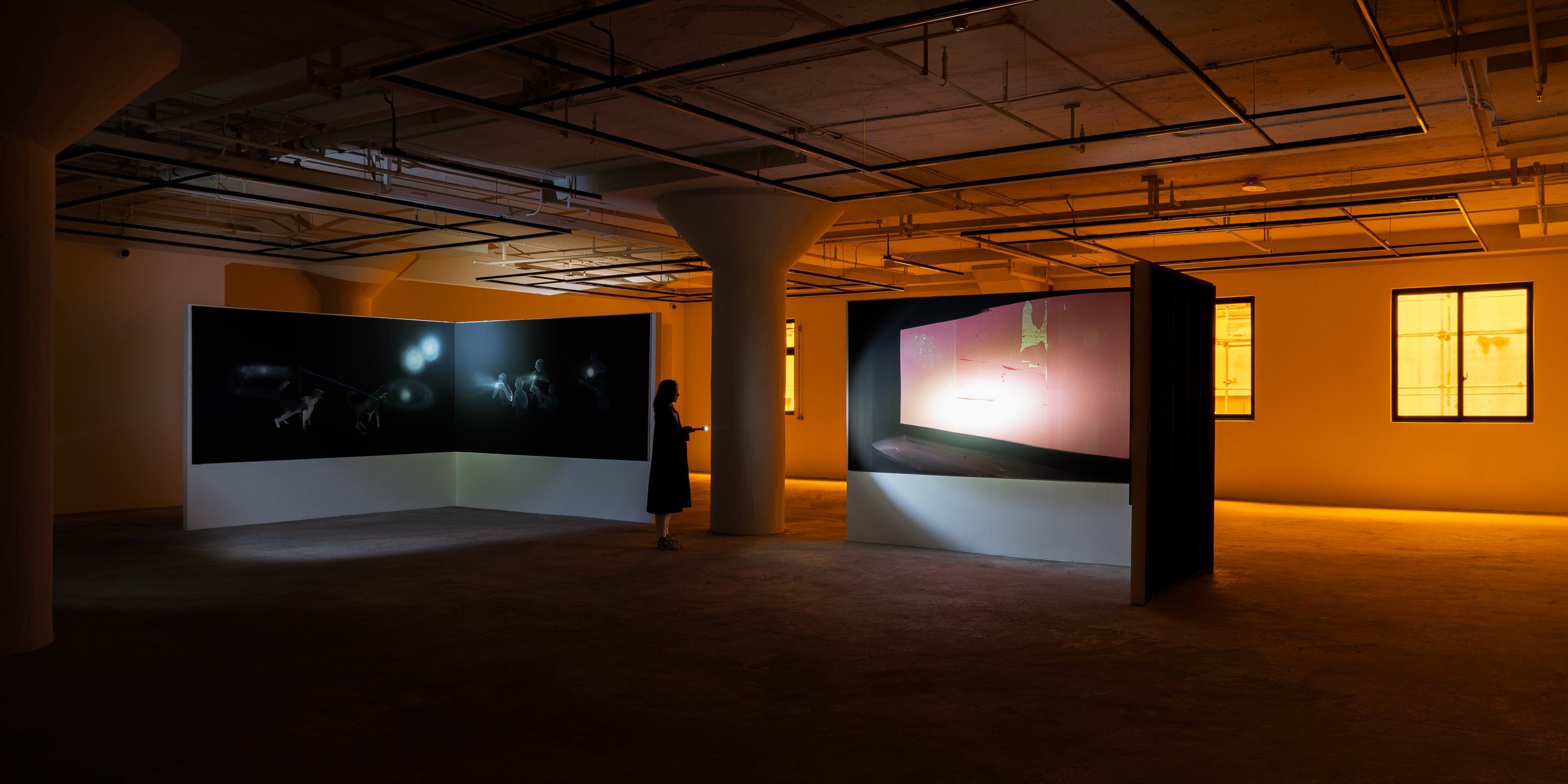 Longlati Foundation is pleased to announce the launch of its exhibition space in Shanghai. Accommodated in the Neoclassical premises known as the Central Garage Co. designed by architect Percy Tilley in 1919 on Xianggang Road, Longlati Foundation will sit alongside some of the city’s major art institutions. The space situated on the third floor encompasses a total of 1000 square meters. It will house and display the Longlati Collection and works from the Foundation’s global roster of artists.

The inaugural presentation to be open on 11 November 2021 includes a solo show dedicated to Tala Madani, and a group show of new commissions from Derrick Adams, Amoako Boafo, and Vaughn Spann. As a gesture that ties together two key topics in the Longlati Collection, women artists and minority cultures, the debut program defines the mission of the foundation on informing and shaping alternative discourses.

Longlati Foundation envisions the establishing of its space as a practice, to engage both the art community and the academic circle at large. Besides exhibitions and related events, it will offer studio-based residencies for young talents to facilitate exchanges and collaborations, and widen public understanding of art. The recipient of the 2021–22 cycle of Longlati Artist-in-Residence Program will be announced later in the fall.