Dedicated to the exploration and pioneering of contemporary art and culture, Longlati Non-Profit Foundation, officially established in 2019, is rooted in the changing art history and geo-environment of the world, and has established three main directions of the foundation’s practice: the creation of international women artists in the twentieth century, minority and multiple minority cultures, and the practice of post-90s Chinese artists.

To this end, Longlati intends to initiate a long-term writing project, aiming to conduct in-depth research and combing around these three main lines, and to present the rich historical narratives, artistic practices and social and cultural landscapes under these themes in a multi-dimensional manner. In this process, we will invite writers, curators, and artists active in the contemporary art world to participate in the project, and through monthly written output, we will build a foundation of art documentation and research centered on the Longlati Foundation’s collection. 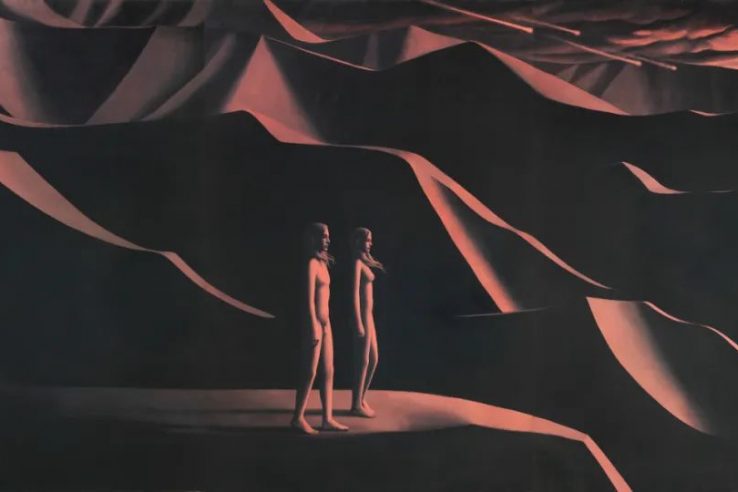 Fantasy is the activity of imagining actions and ideas beyond the constrains of reality. Once those are curbed within the sphere of factuality, one is simply thinking. So, the appealing quality of fantasy is how close or far it can get from reality, or at least possible reality. The fact that it’s generally improbable according to common knowledge, makes it both fascinating and entertaining. 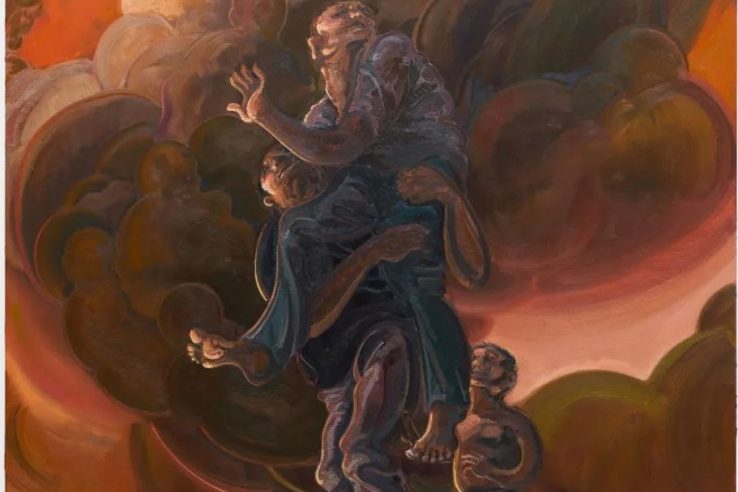 Conflict and flow are the consistent tone of Timothy Lai’s works. Between the twisted and squeezed flesh, we can glimpse the tension under the highly saturated hues, and along with the subtle changes in light and shadow, a different mood emerges on the screen. This language is most directly present in his deconstruction and reproduction of classical art. 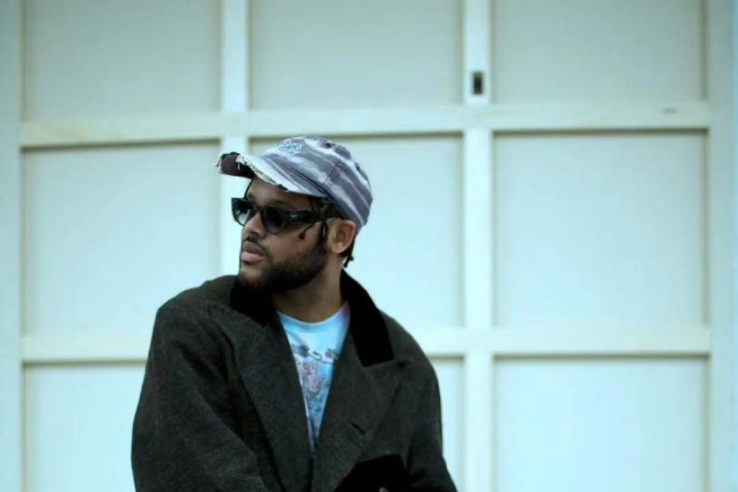 On the whole show: there are 2 categories of works in the show, those collected by Longlati before and those made for the show.

For the works made for the show, I was influenced by the concept of traveling, of sea and sky, of navigating on a boat. So, there are works referring to horizon like Milles Horizon. The Portrait on the Surface tries to imagine faces seen below the surface of the water. Les Immortels is a reference to the Ship of Fools (cf. Pu Yingwei’s images). The work The Swells Within refer to the waves. In this case it is a person who has waves inside. 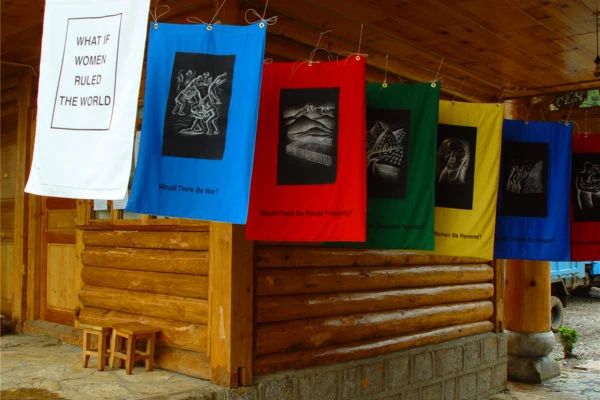 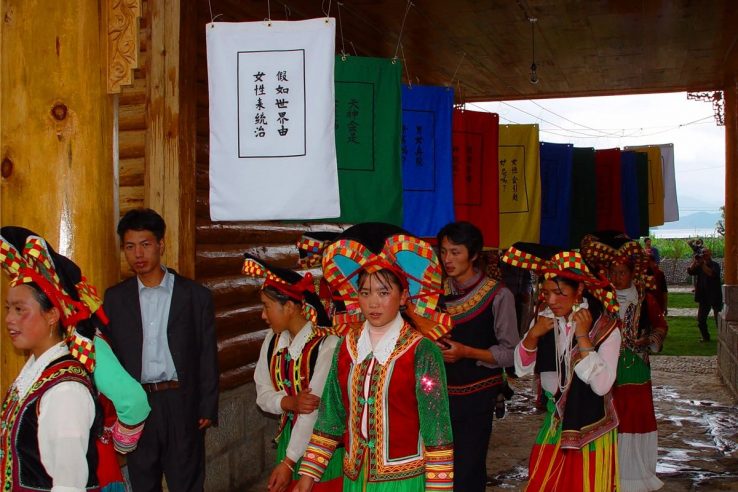 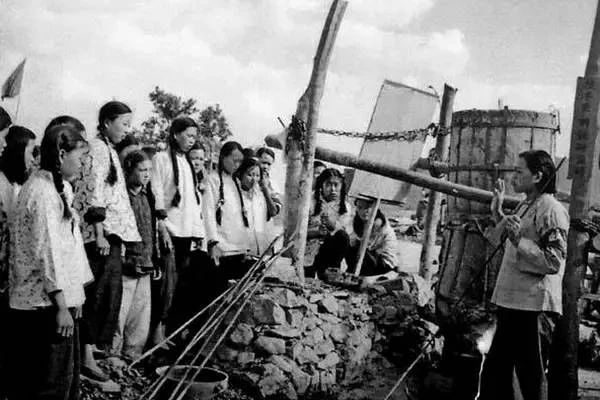 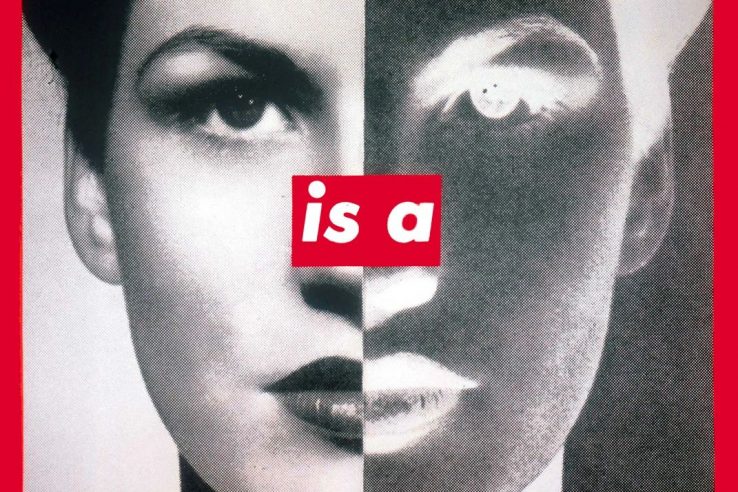 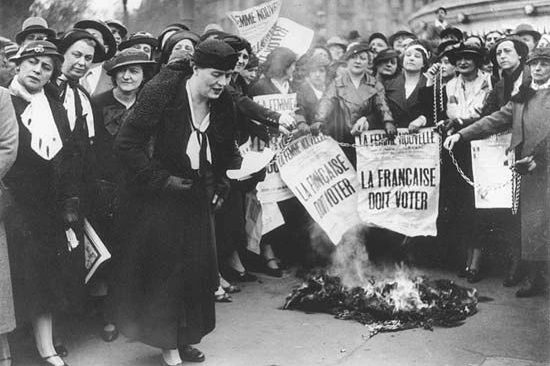 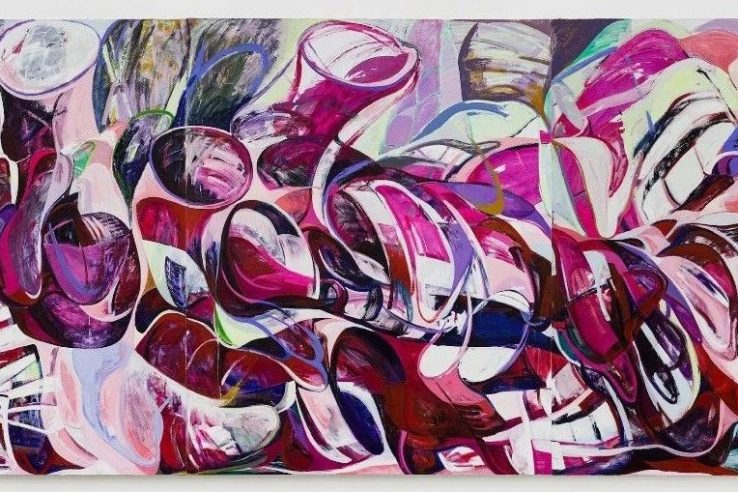 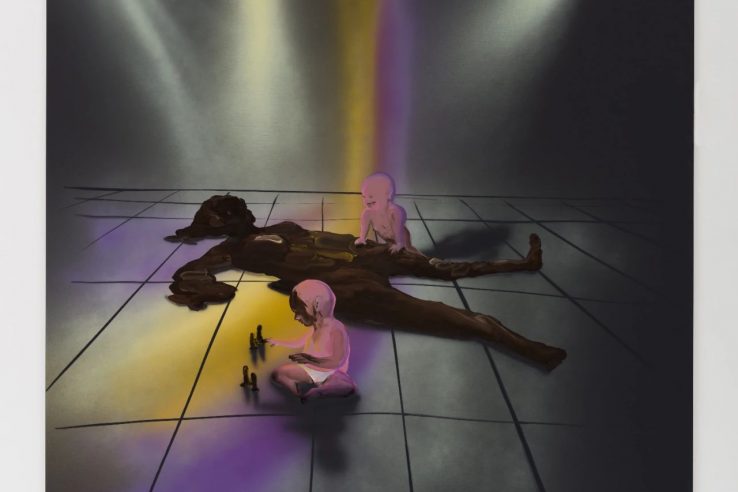 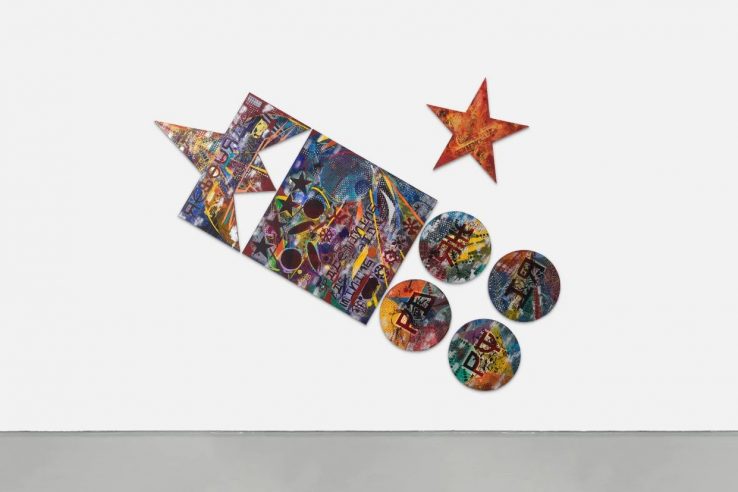 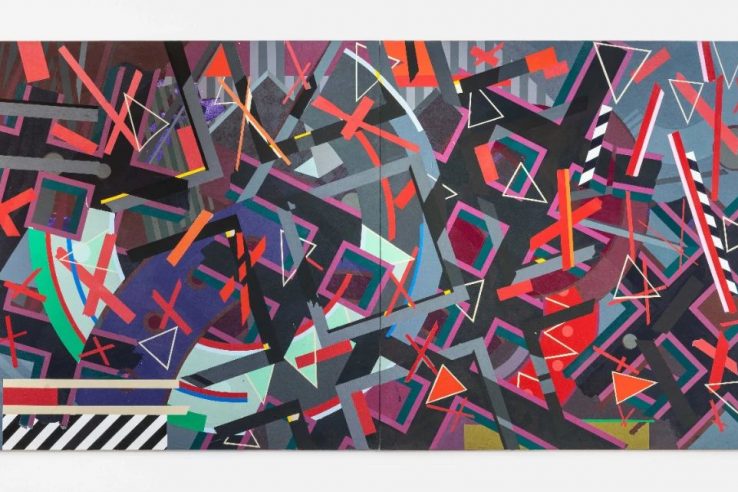 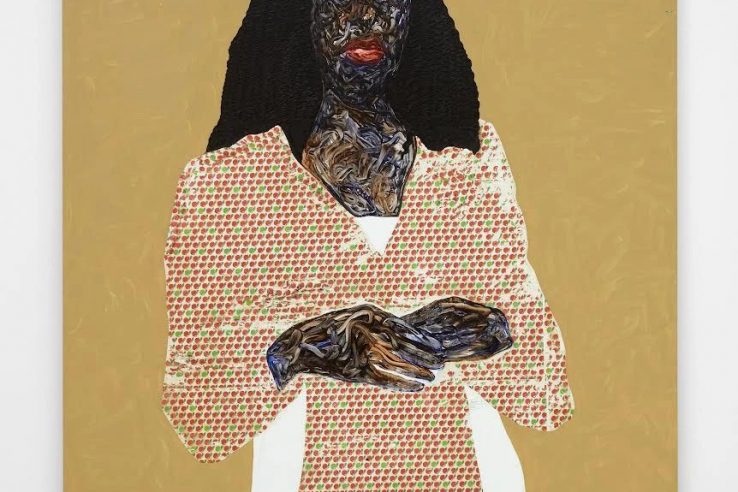 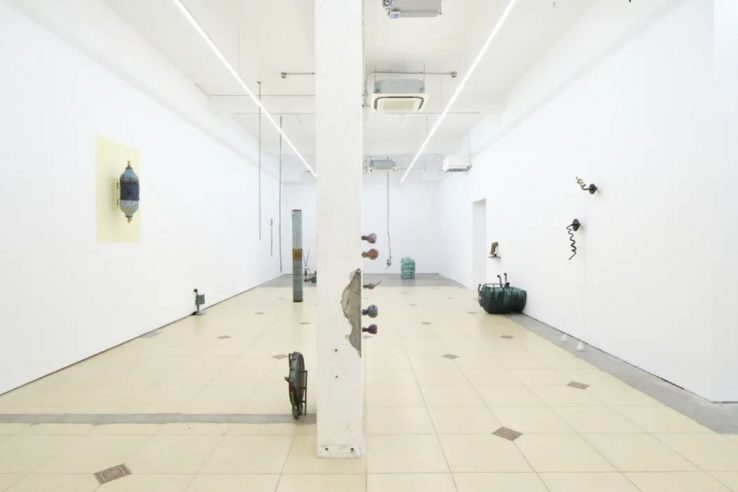 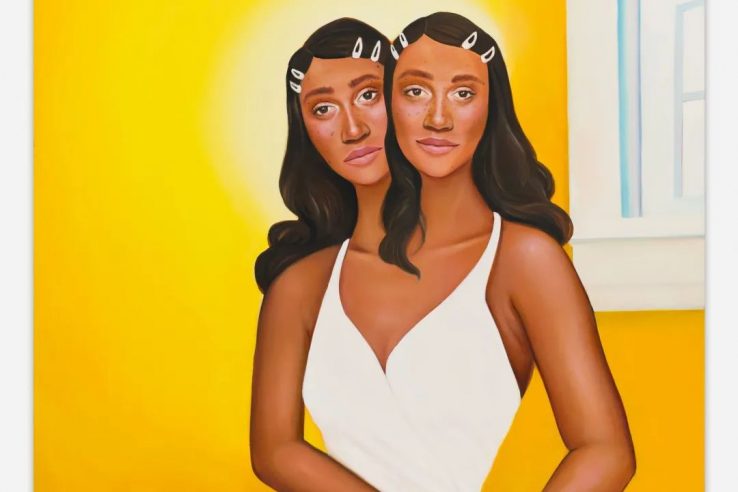 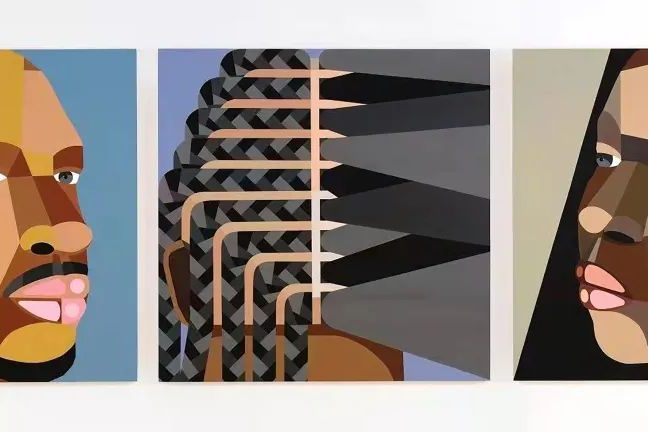 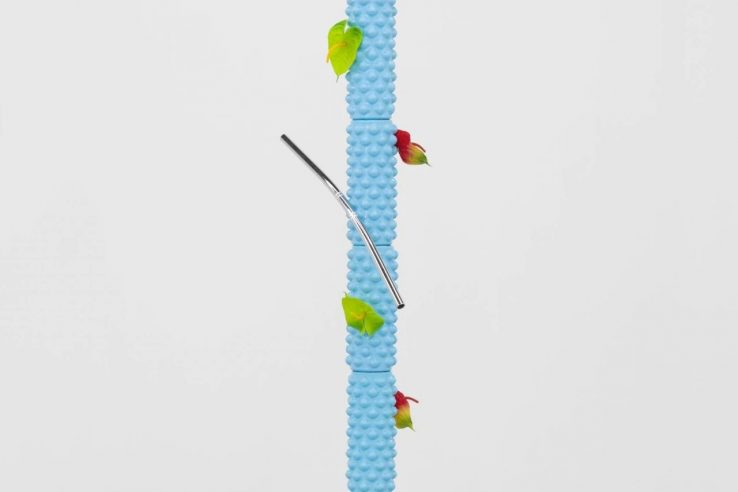 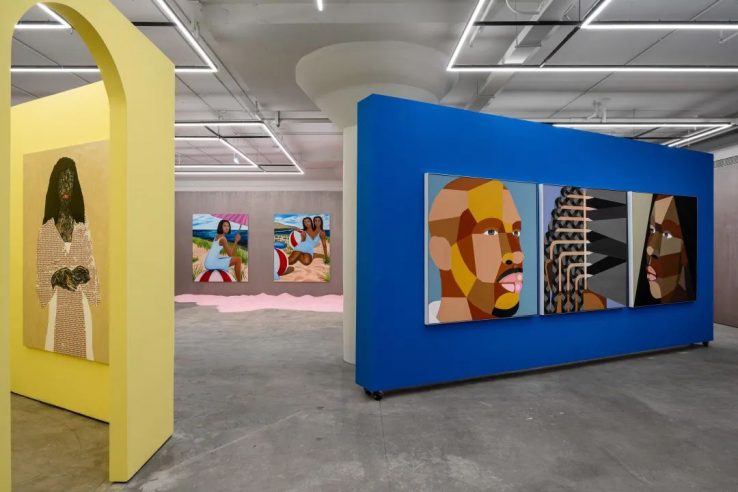