Initiated in September 2021, Longlati Writers’ Acquisition Committee, Shanghai, is formed by four Shanghai-based writers, Jenny Chen, Zian Chen, Suchao Li, Evonne Jiawei Yuan, who are actively involved in the local art scene. It aims to promote the intellectual exchange between writers and emerging artists. They will organize monthly visits to gallery and museum exhibitions in Shanghai, conduct research into the works and develop acquisition proposals. Each of them will nominate artists and evaluate each other’s opinions, then make votes to make new additions to the Collection of Longlati Foundation every month.

Writer and curator. She is currently PhD candidate in the department of Western Philosophy at East China Normal University. She holds a Bachelor of Arts from China Academy of Art and received her Master of Arts degree from Lancaster University in the UK. She has contributed to media such as Artforum (CN), Ocula and HEICHI. Recent Projects include: “AI: Love and Artificial Intelligence”, Hyundai Motorstudio, Beijing, China (2020); “Copernicus”, E.M.Bannister Gallery of Rhode Island College, Providence, U.S.A (2019); “Li Hanwei: Liquid Health”, Goethe Space, Shanghai (2019); “First edition of the Shanghai Curators Lab”, Shanghai Academy of Fine Arts, Shanghai (2018). Jenny’s other academic activities include the First Annual Conference of Network Society “Forces of Reticulation” roundtable and Huayu Forum of Art, etc.

Zian Chen, Member of the Committee

Zian Chen is a curator and co-editor of Heichi Magazine. His co-curated projects were realized at Pingpong Art Space, Taipei (2011-2012), MoCA Taipei (2011), ICC Sapporo (2013), Times Museum, Guangzhou (2018) and Long March Project, Beijing (2018-2019), among others. He has co-edited Arrow Factory: The Last Five Years (2020) and Olympic Reveries (2021). In the past two years, he has been writing on hauntologies in relation to the rapid changes in Chinese contemporary art under the serial title “Instant Retrospectives,” appeared at Heichi Magazine and LEAP. He is currently an online resident of Compost, the online platform of Institute of Contemporary Arts at NYU Shanghai (2021-22). The project is based on his recent experimental writings on racial politics titled Background Theory (Haikeiron), delivered at 2019 Asian Art Forum.

Suchao Li, Member of the Committee

Suchao Li, graduated from the University of Glasgow with a Master’s degree in History of Art, currently lives and works in Shanghai. Her writings, including critical reviews, artist profiles, interviews and essays have appeared in ARTFORUM China, LEAP, ArtCo, Ocula, The Art Newspaper China (TANC) as well as many other art publications. She was the Assistant Curator of the Future, Future – Young Artists’ Experimental Film Project (2020) launched by the artist Yang Fudong and Centre for Experimental Film (CEF). In 2019, her article Summoning the Souls of Gwangju – The Former Gwangju Armed Forces Hospital as Art Site has received the second prize of the Sixth Edition of the International Awards for Art Criticism (IAAC). In 2017, she was appointed as the translator for the jury committee of the 11th Award of Art China (AAC). Her recent research interests are on the interdisciplinary subjects connected with contemporary art, science and the philosophy of technology. 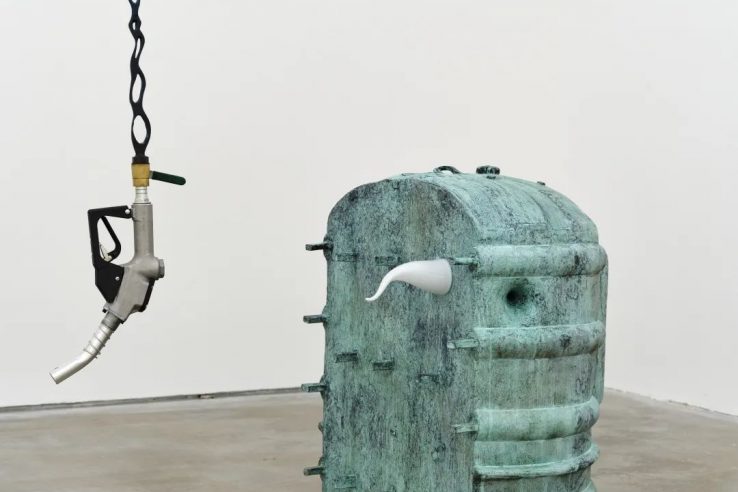 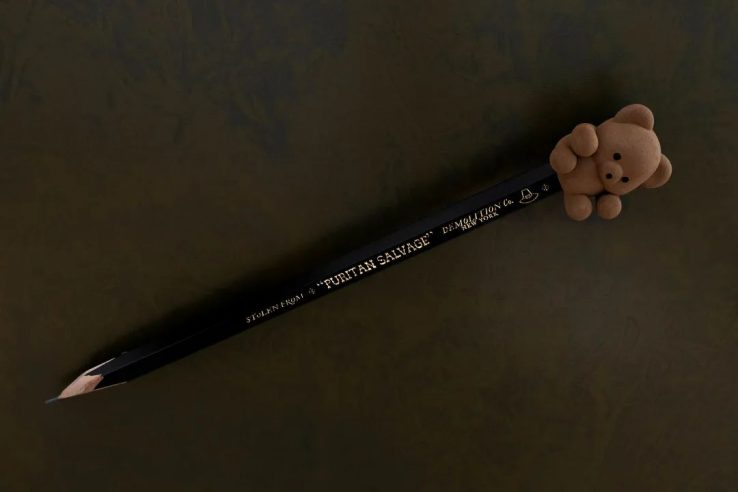